The Water Witch Fire Company needs you! Join us to help us support the community 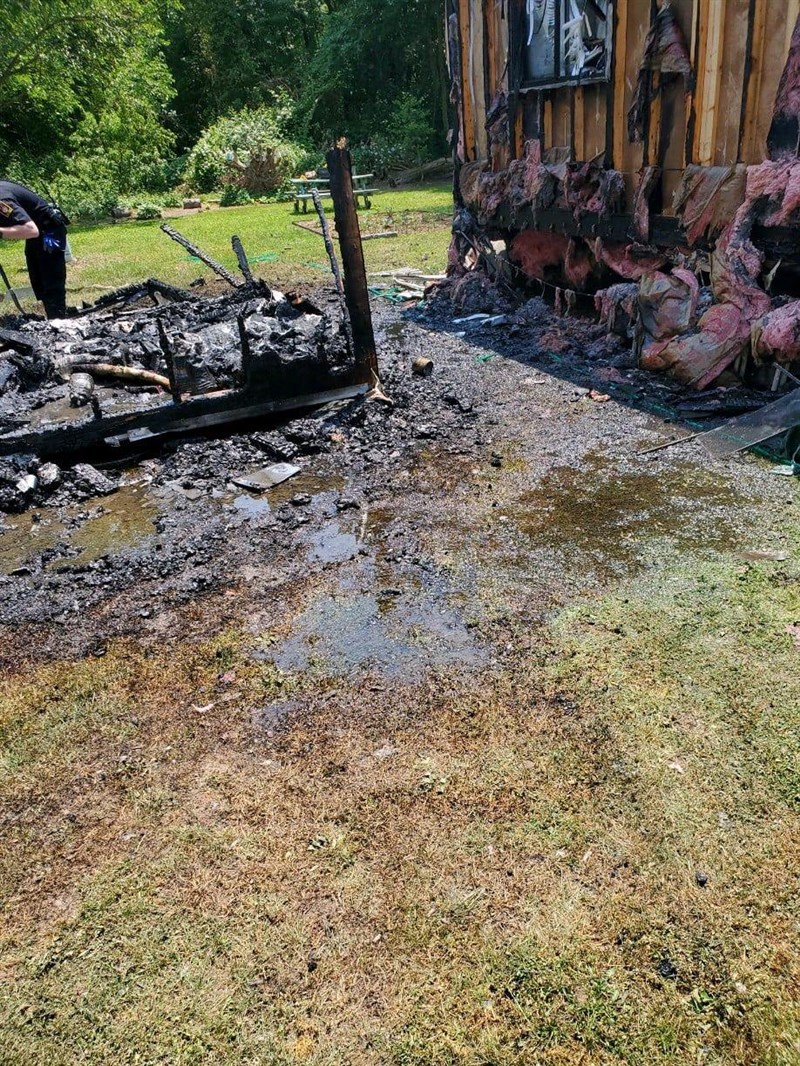 On Wednesday, May 26th, Water Witch Fire Company was alerted for a reported shed fire on York Dr. Rescue 72 arrived to find a 10x10 shed on fire that had extended into a nearby trailer and was threatening another trailer. Due to short staffing Rescue 72 made an exterior attack until other units arrived and then transitioned into the structure to extinguish the remaining fire. Captain 72 (Bannon) held command until the arrival of Deputy 7 (Lipka) at which point he assumed command. Other units on scene were Tanker 72, Truck 72, Engine 73, and mutual aid units from Perryville, Rising Sun, Charlestown, North East, Havre De Grace, and Cecil County DES. Thank you to all the mutual aid companies for their assistance in quickly extinguishing the fire and saving as much property as possible. 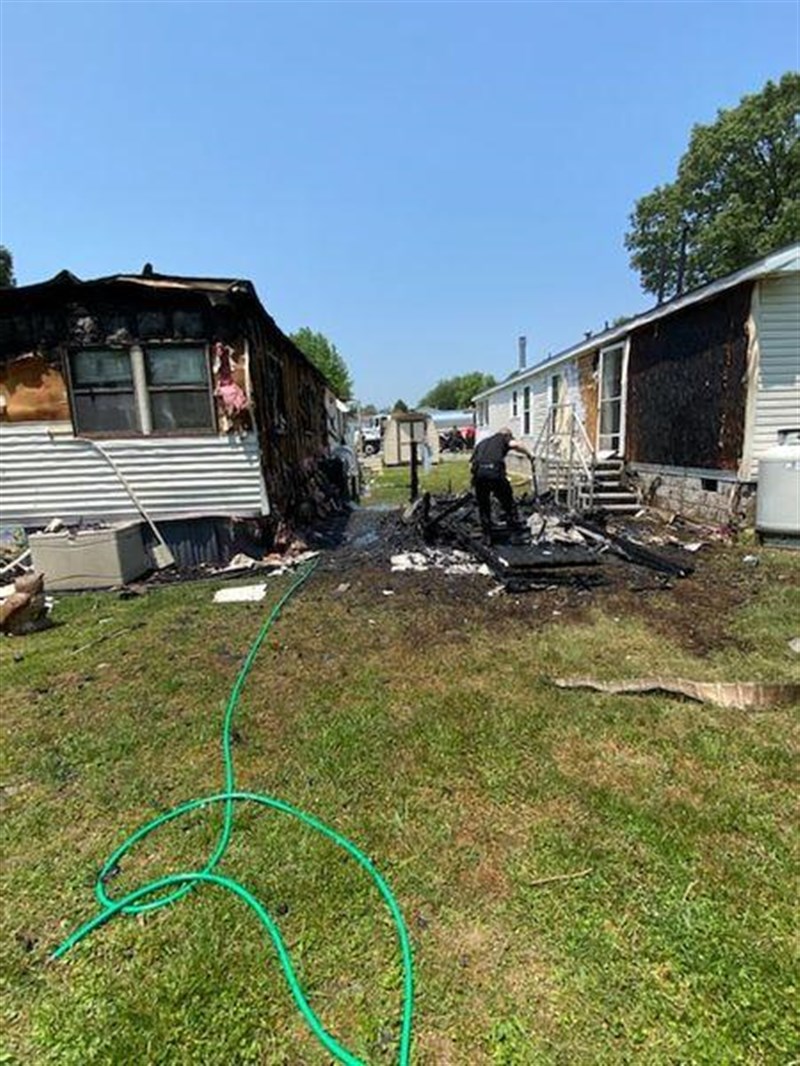 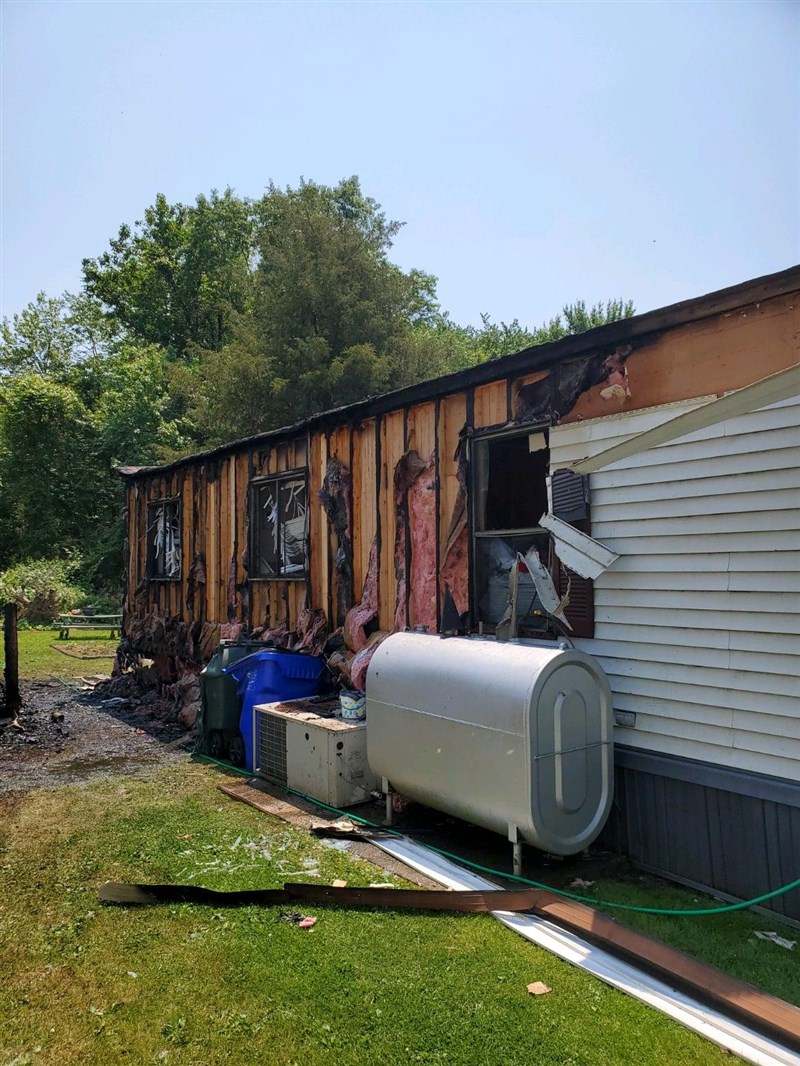 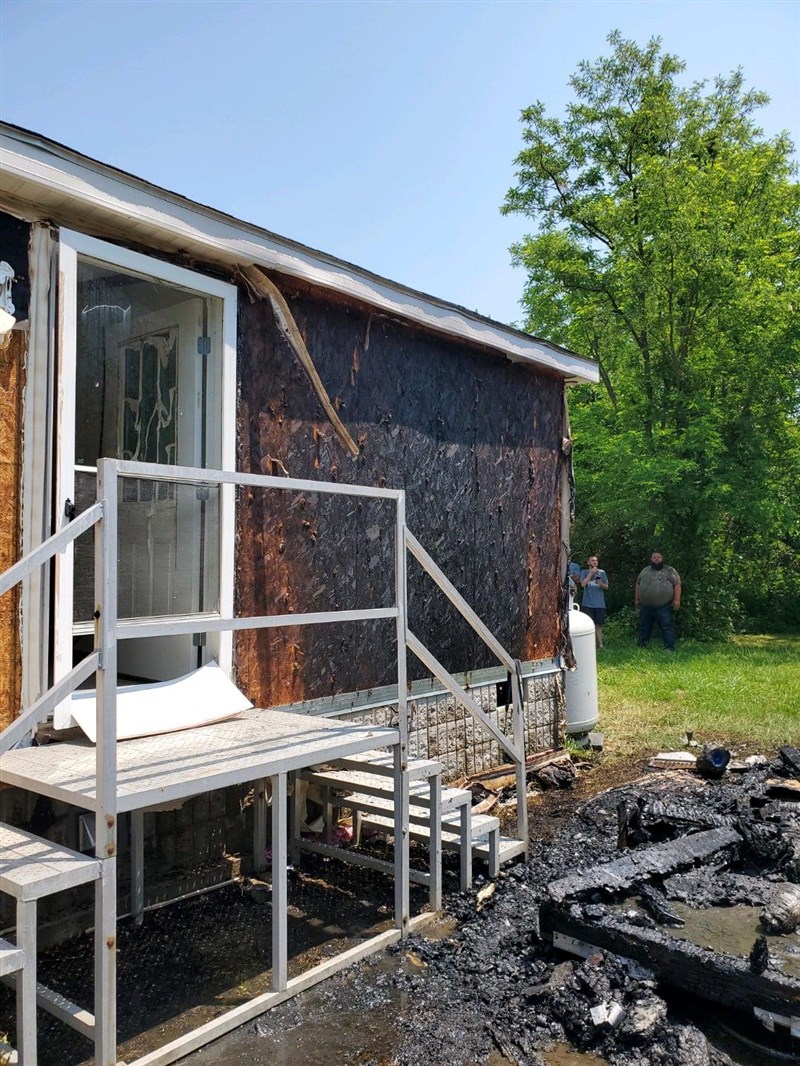 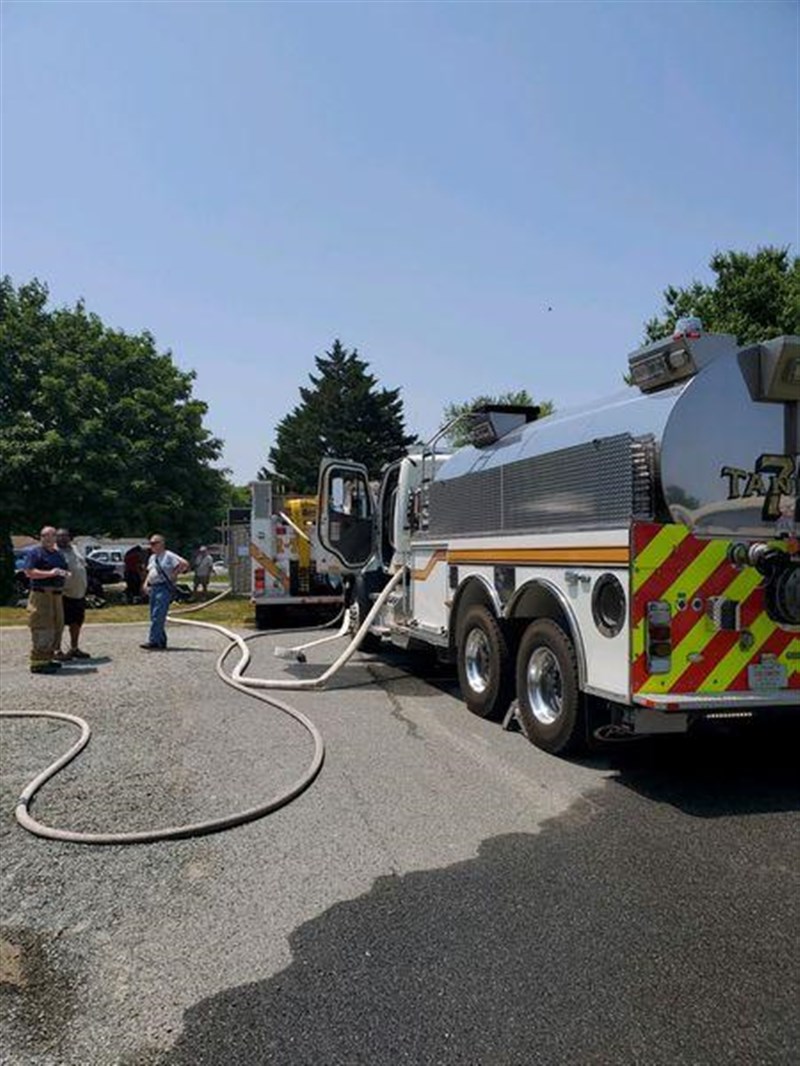 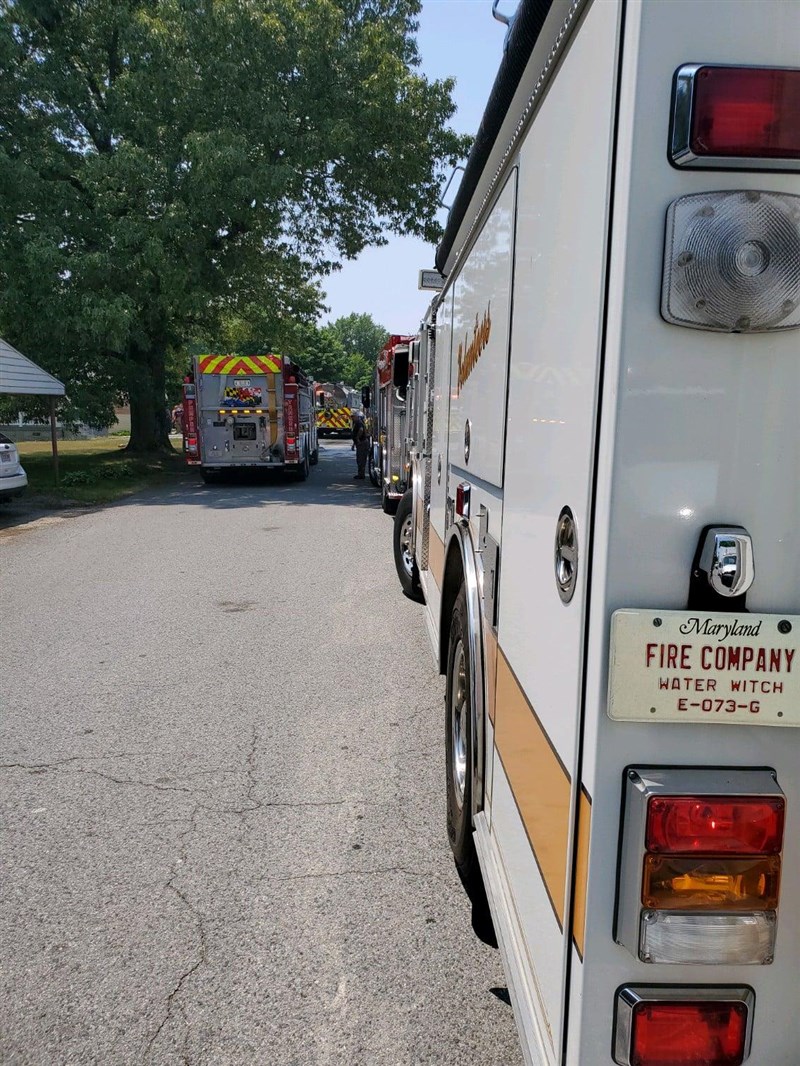